Chisinau, 28 April /MOLDPRES/-Raising pensions and the guaranteed minimum wage, decreasing tariffs for electricity and natural gas are some of the achievements Prime Minister Pavel Filip touched upon today while unveiling the activity report on the first 100 days of activity in office.

According to Filip, the government continued previously initiated reforms and put the EU integration on top of all the priorities during these 100 activity days.

“The government’s activity aimed to fulfill the talks included in the road map on the implementation of Moldova-EU Association Agreement, alleviate corruption, track down the ones guilty of the bank fraud and recover the embezzled money. Also, its goals were to build a constructive collaboration with foreign partners, maintain the activity of state bodies transparent, as well as develop the economy and agriculture,” Filip said.

The prime minister also touched upon the actions to be taken in the near future, including the complex reformation of the government. “A third of all the current ministries and agencies will be disbanded in the near future, and their main responsibilities will pass into the management of the ones that are left,” Filip noted.

Raising salaries of medical workers by 20 per cent starting with 1 July 2016 is among the priorities. It is meant to “keep doctors and auxiliary medical workers in the country, providing them with a better activity environment,” Filip said.

At the same time, the prime minister spoke about the important need to sign an agreement with the International Monetary Fund (IMF), create new jobs and maintain the stability in Moldova.

The government headed by Prime Minister Pavel Filip was sworn in on 20 January 2016, with the vote of 57 MPs.

Any material published on the website of the Public Institution ’’A.I.S. Moldpres’’ (Moldpres News Agency) is intellectual peoperty of the Agency, protected by the copyright. The taking over or/and use of these materials will be made only with the Agency’s agreement and with compulsory reference to source.
Facebook Twitter 16003430 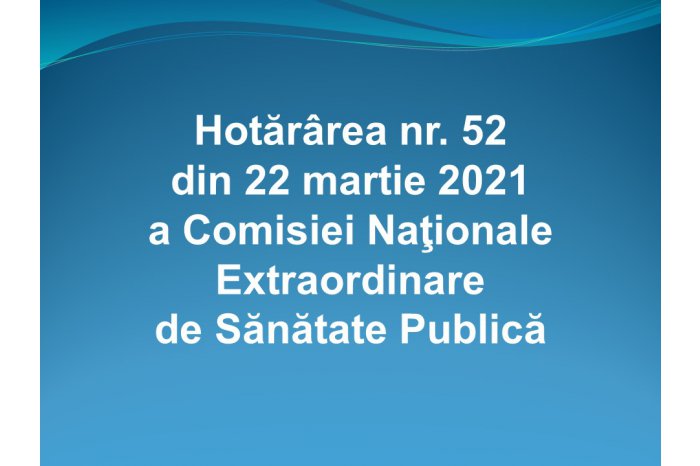 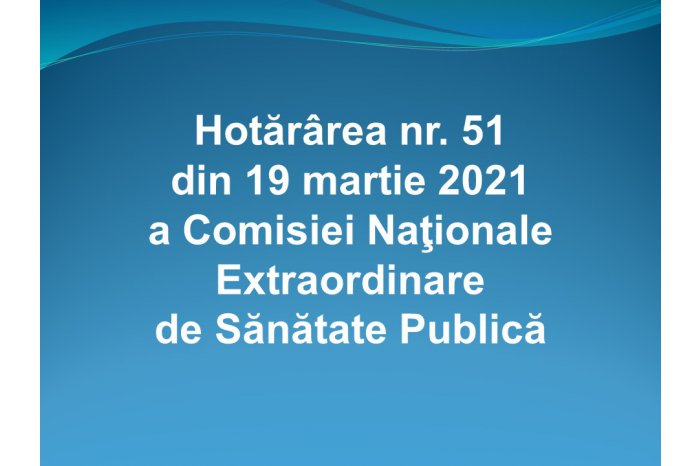 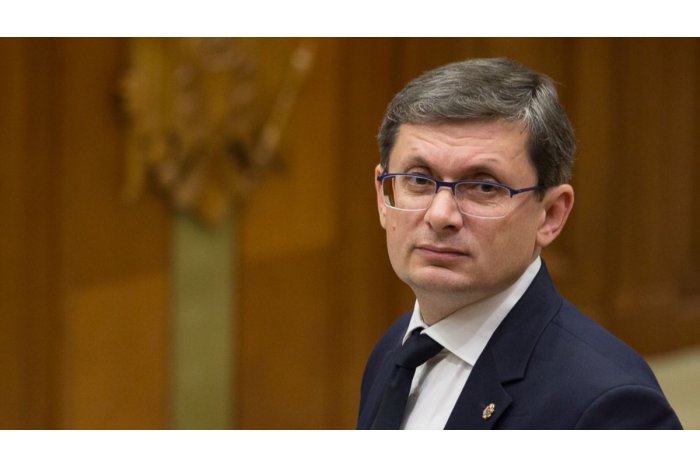 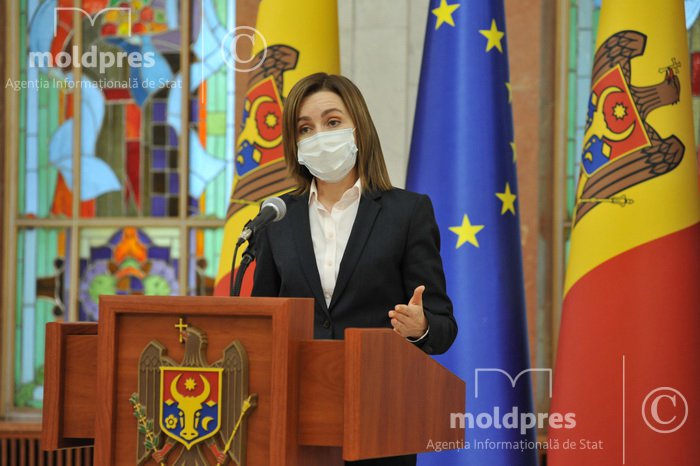