Chisinau, 24 December /MOLDPRES/ - The decree on promulgation and the law on the amendment of normative acts will be published in Moldova’s Official Journal (Monitorul Official) on 25 December.

The document sees amendments to the following normative acts: the Law on the management and privatization of public property, Law on the public-private partnership, Law on public procurements, Law on concessions of works and concessions of services.

Thus, the law establishes restrictions of participation in procedures of privatization, public-private partnership, public procurements and concessions of works and services for the legal entities founded by subjects from jurisdictions which do not observe the international standards of transparency, legal entities which include, directly or indirectly, people registered or with residence in such jurisdictions.

The document provides for amendments which regard the defining of the notions of participant in privatization, bidder in the public-private partnership, economic operator, participant in procedures of public procurements, as well as in  concessions of works and services.

Any material published on the website of the Public Institution ’’A.I.S. Moldpres’’ (Moldpres News Agency) is intellectual peoperty of the Agency, protected by the copyright. The taking over or/and use of these materials will be made only with the Agency’s agreement and with compulsory reference to source.
Facebook Twitter 20010269 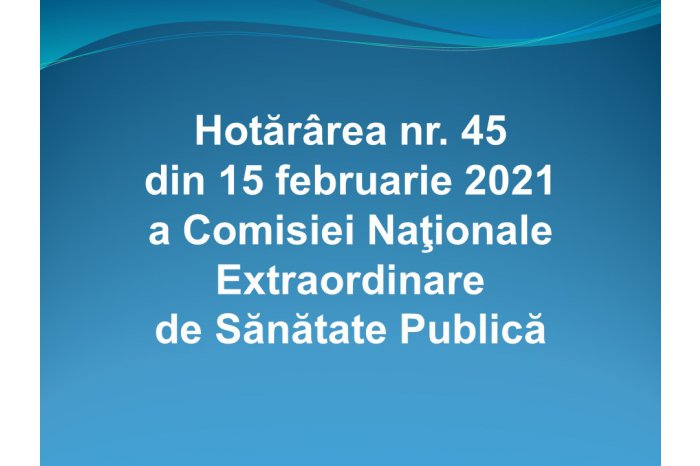 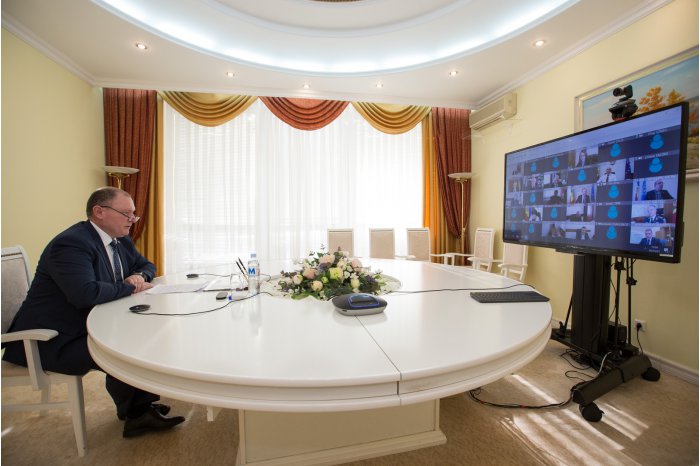 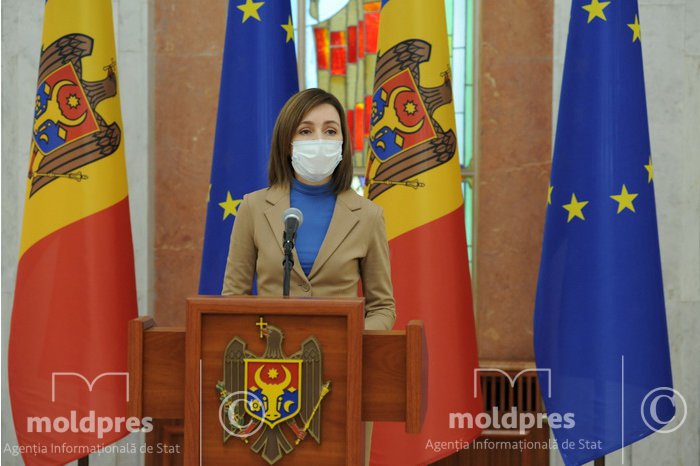 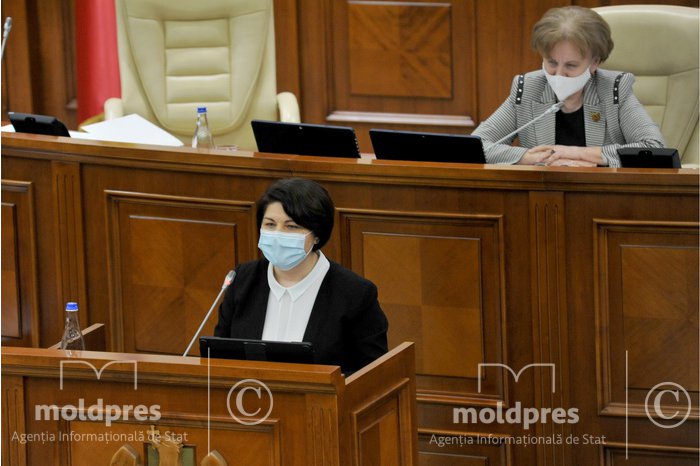