Chisinau, 6 April /MOLDPRES/ - A theatre and movie actor, stage manager, Merited Artist Boris Bechet, who played more dramatic parts in films, plays and television, passed away at the age of 68.

Boris Bechet was born in the Vadul Leca village, Telenesti district, on 7 February 1953. In 1975, he graduated from the Arts Institute, Acting Faculty. Bechet worked as actor at the Vasile Alecsandri Musical and Dramatic Theatre from Balti (1977-1985) and then at the Poetic Theatre of Chisinau.

Boris Bechet debuted as movie actor at the Moldova-Film studio in 1983. He played in more movies and cooperated with many well-known film directors.

Boris Bechet is one of the founders of the Media SDB independent studio. In the last years, he has worked as film director at the MOLDPRES State News Agency.

In 1991, Boris Bechet was awarded the honorific title Merited Artist of Moldova.

Any material published on the website of the Public Institution ’’A.I.S. Moldpres’’ (Moldpres News Agency) is intellectual peoperty of the Agency, protected by the copyright. The taking over or/and use of these materials will be made only with the Agency’s agreement and with compulsory reference to source.
Facebook Twitter 21002592 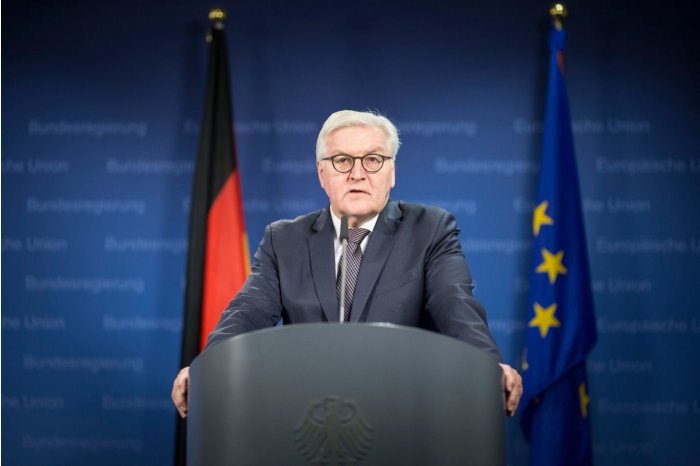