The ministers referred to the case of Ukrainian judge Mykola Ceaus, who asked for political asylum and disappeared in circumstances non-elucidated for the time being.

Dmytro Kuleba informed the Moldovan minister that law-enforcers from Ukraine were expecting that, after the positive finishing of the judicial review of the appeal on the refusal to provide asylum in Moldova, the former judge should be extradited to the Kiev authorities, in line with the provisions of the European conventions and the bilateral treaties on the extradition of offenders and mutual assistance in criminal files.

The official highlighted that the state institutions from Ukraine were not involved in the kidnapping of citizen Mykola Ceaus. Kuleba also said that, to establish all circumstances of this case, including the current place of stay of the former judge, he was willing to set up a Moldovan-Ukrainian joint working group.

For his part, Aureliu Ciocoi stressed that, immediately after getting information on the kidnapping, all the state’s specialized institutions had intervened and a criminal file was opened on this case by prosecutors of the Prosecutor’s Office for Combating Organized Crime and Special Causes.

Both officials noted that the good-neighbour relations between Moldova and Ukraine would not be hit as a result of this case and the competent institutions would closely cooperate to clear up the circumstances of the disappearance of the Ukrainian citizen.

Any material published on the website of the Public Institution ’’A.I.S. Moldpres’’ (Moldpres News Agency) is intellectual peoperty of the Agency, protected by the copyright. The taking over or/and use of these materials will be made only with the Agency’s agreement and with compulsory reference to source.
Facebook Twitter 21002633 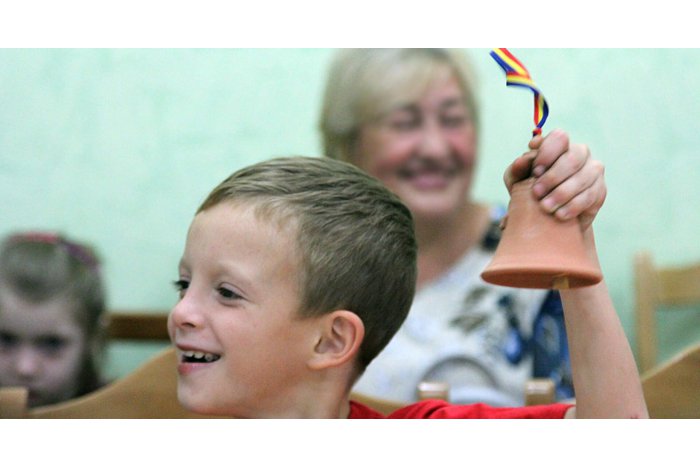