Chisinau, 24 November / MOLDPRES /- The Interparliamentary Assembly of the Commonwealth of Independent States will host a photo exhibition on November 30-26 dedicated to the 30th anniversary of the Parliament of the Republic of Moldova.

The exhibition includes photos from the history of Moldovan parliamentarism, starting with the Parliament of Independence. The presentation will take place in the Ecaterina Hall of the Tauride Palace in St. Petersburg, on the sidelines of the 53rd plenary session of the CIS AIP, the parliament's communication and public relations department has reported.

The inauguration of the exhibition will be attended by a delegation of the Legislature led by Vladimir Bolea, head of the parliamentary delegation. Delegations from CIS member countries - Armenia, Azerbaijan, the Russian Federation, Kazakhstan, Uzbekistan, as well as senior officials from the World Health Organization also confirmed their presence. Representatives of the Government and the Legislative Assembly of St. Petersburg and the Leningrad Region, as well as many cultural figures from different countries, are also expected.

On May 23, it was 30 years since the MSSR was transformed into the Republic of Moldova, and the Supreme Soviet became the first Parliament of Moldova.

Any material published on the website of the Public Institution ’’A.I.S. Moldpres’’ (Moldpres News Agency) is intellectual peoperty of the Agency, protected by the copyright. The taking over or/and use of these materials will be made only with the Agency’s agreement and with compulsory reference to source.
Facebook Twitter 21008994

Emergency state extended by another 45 days in Moldova ...

Moldovan government to compensate up to 100% of value of excise duty on diesel f...

Moldova relies on support of France in getting status of country candidate for a... 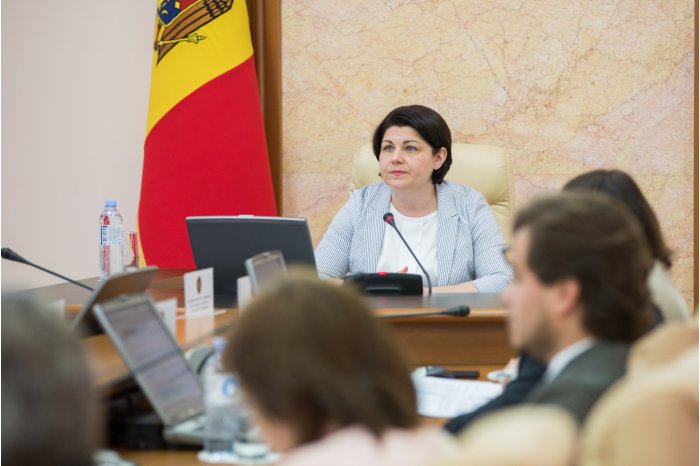 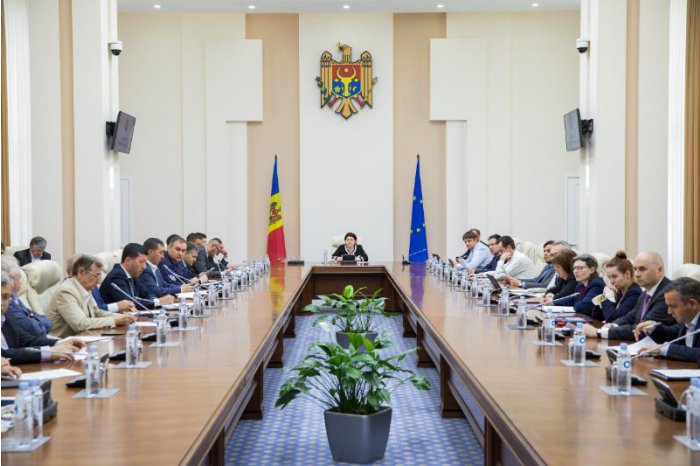